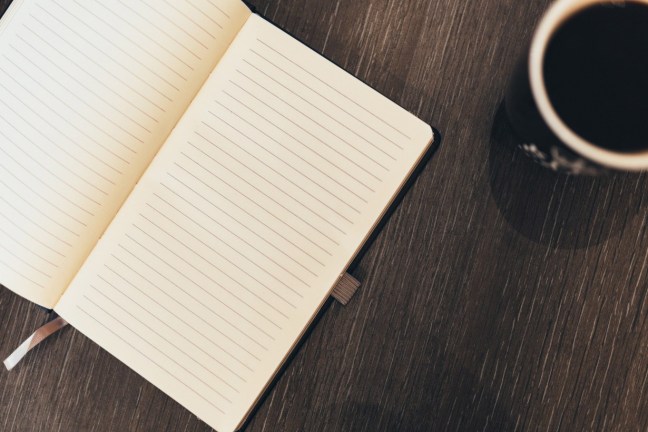 Both Week 7 and this week’s readings reinforce a necessary skepticism that we must have at taking data and analytics data sets at face value. Graphs and visualizations culled from quantitative data sets can give the appearance of objectivity while hiding nature of their constructedness. Reading through the articles for today, I was reminded of an article published by The Guardian last summer that detailed the way that an algorithm used in the Florida court system to prescribe race-blind sentencing was in fact biased against black men. First offenders “ respond to a Compas questionnaire and their answers are fed into the software to generate predictions of “risk of recidivism” and “risk of violent recidivism”. Sentences are then given out based on the algorithm’s recommendations.  The problem is that it is still giving black offenders longer sentences than white offenders for the same infractions. The even more egregious part of this is that the algorithm is owned by a private company that will not release information about the algorithms construction to outside researchers, so while a group of independent researchers were able to see that sentencing was still being doled out unfairly by the very program that is supposed to prevent it, there is no real way for an outsider to assess why and how the algorithm is doing so.

The two articles that we read for today that struck me the most were the two that reinforced the dangers of thinking about algorithms, graphs, data sets, etc. as unbiased. The Lev Manovich article interrogates the role that limited access to complete data sets (this limitation largely set by legal and capitalistic constraints), plays in the way that these data sets can be used to make larger points. The Johanna Drucker criticizes many of these constraints, but then shifts towards the prescriptive by suggesting ways that we can “humanitize” both our construction of our data sets and the ways that we choose to visualize them. She illustrates the ways that to think about visualization that reflects that destabilizes traditional categories and illustrates their “constructedness . They may not be as immediately “readable” as traditional graphs, but they offer a much more nuanced view of the data being presented.

My project uses many old categories that Drucker would ask us to interrogate. I am examining the shifting racial landscape in my neighborhood, View-Park Windsor Hills.  Within the last year, the Los Angeles Times published an article about the shifting demographics in my neighborhood. The neighborhood itself has been through several populations shifts.  Once a mostly white upper-middle-class neighborhood, the neighborhood became a “Black Beverly Hills” after the federal equal housing rights act in 1964, as black Los Angelenos were no longer barred from owning a home in the area. After that there was a period of white flight, leaving the black residents. It is the most affluent Black neighborhood in the United States, but due to rising housing prices in West Los Angeles, it’s proximity to easy freeway and rail line access, and beautiful historic home white Angelenos have raced to the area to buy homes, driving up home prices and leading to an extremely competitive housing market. Though this process in urban centers is usually referred to as gentrification, people analyzing my neighborhood don’t know if that is the proper term for a change in demographics in an already middle-class space. My goal is to examine if this is actually happening at the speed that the articles and anecdotal evidence. I’m using a data sets from Social Explorer and Google Fusion Tables. Obviously not finished, but will post it at a later date….

This is a text widget. The Text Widget allows you to add text or HTML to your sidebar. You can use a text widget to display text, links, images, HTML, or a combination of these. Edit them in the Widget section of the Customizer.

This is a text widget. The Text Widget allows you to add text or HTML to your sidebar. You can use a text widget to display text, links, images, HTML, or a combination of these. Edit them in the Widget section of the Customizer.
%d bloggers like this: